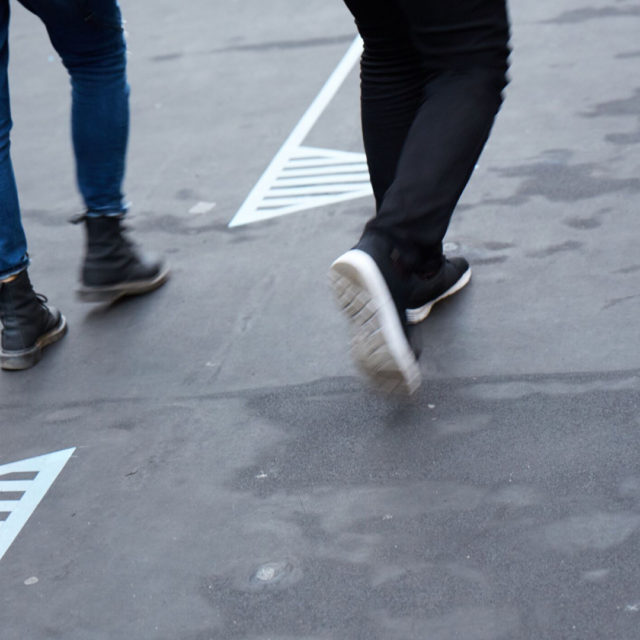 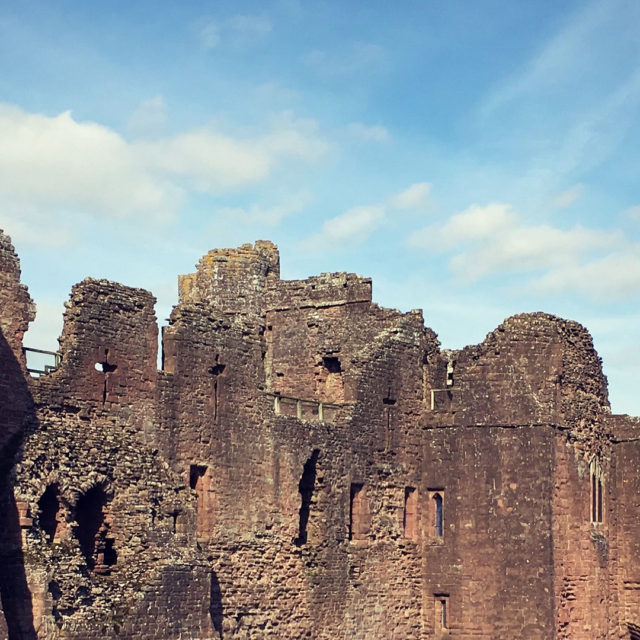 I’m a producer of interactive projects (both physical, digital and those that combine the two) specialising in culture, history and play in public space. I’m particularly interested in what play reveals about people’s sense of wellbeing in public spaces, and the effects of physical play on our relationships with people and places.

I’m currently on hiatus and will be taking on new work from May 2021. I’m exec producer of  Now Play This at Somerset House as well as consulting on project development, writing and making interactive work with Holly Gramazio as part of Matheson Marcault.

Recent projects include development work with BBC R&D, a residency with Playable City in Tokyo, thinking about how to use play to reveal how people feel in public spaces, and launching Art Deck – a game that gets people drawing together.

For a taste of my work on public spaces read 9 Questions about Play in Particular Places  – a primer written for the Playable Cities Tokyo conference, or  The Game Design of Monarchies – a design article for Killscreen examining historical architecture through the lens of system design.

Design talks I’ve given recently include “The Decision to Play” at Dublin Games Summit, “Physicality and Play” at London Museums Group. Historical talks include an examination of the first videogame for GameRats, and “Architecture for Play and Wonder” for the V&A Pushing Buttons Late.

Email me at sophie at sophiesampson.com or find me on twitter at @ultracobalt